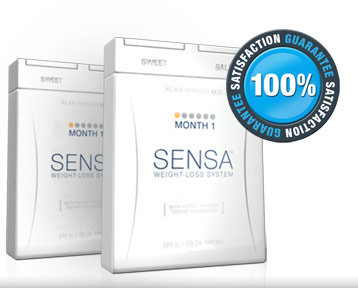 When it comes to evaluating nutrition and health ideas  I have a basic rule:   Does this new health tip allow someone to avoid the consequences of bad health decisions and still gain good health?  That one rule has been borne out again and again as the latest magic pill, drink or powder has been proven to be a new kind of snake oil.  Our bodies were created by God.  He put into place certain parameters that must be followed for our benefit and happiness.  One of those is that you cannot eat whatever you want, as much as you want and still maintain a healthy weight.  There are consequences to poor food choices.  There are health consequences to eating too much processed food.

Dr. Stephen Chaney of the University of North Carolina at Chapel Hill, and Shaklee Master Coordinator shares with us the truth about another diet product that lets you eat whatever you want and still lose weight: Sensa™.

I came across an interesting article in NUTRA Ingredients-USA.com (November 27, 2012 edition) the other day.You’ve probably seen the Sensa ads. You just shake these “magic” crystals on your food and the pounds melt away. And, by the way, it’s not salads they are shaking the crystals on. It’s pizza, hamburgers, French fries and the like. The “magic” crystals are made from maltodextrin (a carbohydrate derived from starch), tricalcium phosphate, natural and artificial flavors, soy and milk ingredients. The manufacturer claims that these crystals suppress appetite and lead to weight loss.

Supposedly, these claims are supported by two clinical studies showing, for example, that people using the Sensa crystals lost an average of 30 pounds over six months while the control group only lost two. Now if you think these claims sound too good to be true, you aren’t alone. California District attorneys filed a false advertising lawsuit against the manufacturer of Sensa crystals, and last week the manufacturer agreed to settle and pay $800,000 in civil penalties and $105,000 in restitution to California consumers.

According to NUTRA-Ingredients-USA-com, it turns out that neither of the clinical studies was good enough to be published in a peer-reviewed scientific journal. And, the lead researcher for one of the studies admitted in a deposition that she had no scientific training and was not qualified to conduct a nutrition intervention study. So another great sounding ad bites the dust.

There is no magic formula or magic ingredient that will just make the pounds melt away. The physiological equation has not changed. Weight loss occurs when calories out exceed calories in. And permanent weight loss requires lifestyle changes. The weight loss industry is rife with grandiose claims and hype. Just remember the old saying if it sounds too good to be true, it probably isn’t. To Your Health! 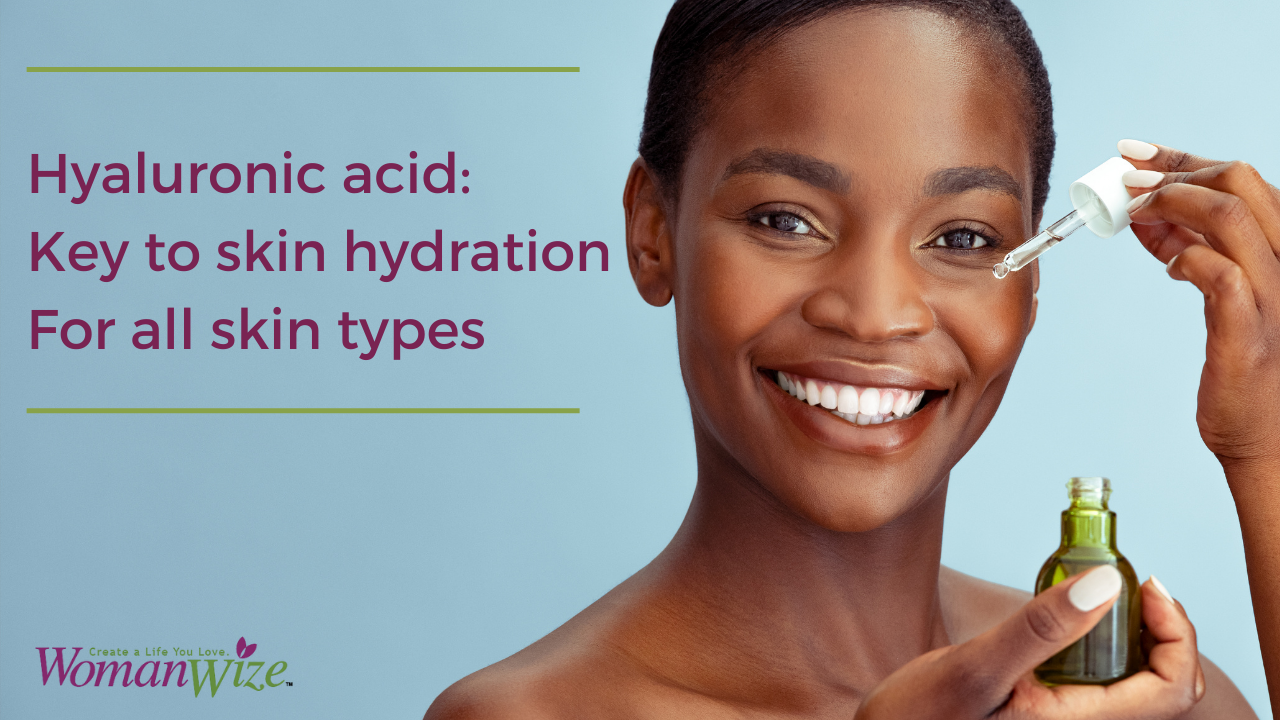